PHONECORRIDOR
More
HomeNewsUber Has suspended its services in Taiwan
News

Uber Has suspended its services in Taiwan

Uber Taiwan suspension announced. The US- based Transportation Company; Uber has announced on Thursday that it will suspend services in Taiwan starting Feb. 10. This looming suspension of services by Uber is attributed to the heavy fines hammered on the company.

The US-based company has been accused of operating illegally in the country and has at a point in time been threatened to leave Taiwan if it fails to get proper license. 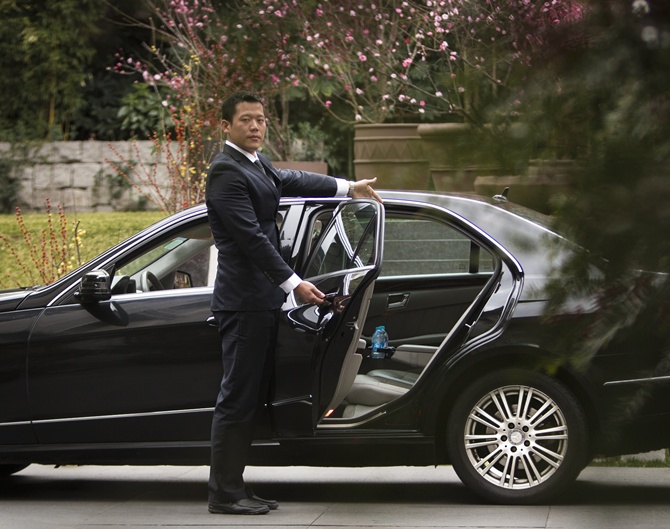 Uber CEO has confirmed that the fines imposed on the company by the Taiwan’s transport authority amount to over 230 million new Taiwan dollars (US$7.4 million). The company was fined a total of 11 fines for various violations.

“We will pause our operations until the president and her government find a solution,” Damian Kassabgi, director of Uber’s public policy in the Asia-Pacific region, said in an emailed statement.

The suspension of service by Uber is believed by many to be a way get Taiwan President Tsai Ing-wen to intervene in the matter.

“We have not made this decision lightly, as we know it will have a significant impact on hundreds of thousands of drivers and riders,” Uber’s Taiwan team said in an online statement.

It could be recalled that Uber starting its operation in Taiwan in 2013 and operates in four cities, including Taipei and Kaohsiung, but local taxi drivers have accused the firm of illegally operating ride-sharing services.

Taiwan recently amended its highway act, with violators facing fines up to 25 million new Taiwan dollars for violating illegal passenger services. Uber drivers could be fined and have their driving license suspended which is one of the reasons for the Uber Taiwan suspension.

According to the company, the Uber Taiwan suspension will not affect its UberEATS, its the meal takeaway service that relies primarily on scooters for deliveries and was launched in November last year on the island. Source via

Damilare
CEO Marvnic Media-owner of Techblet.com and other media platforms in Nigeria. I am a digital marketing professional with over 6 years of experience. I love gadgets, cars, and smartphones. My current smartphone is the Google Pixel 6 Pro. I hope to buy Tesla Car soon