PHONECORRIDOR
More
HomeNewsHave You used Facebook Quiz App Before? You Need to Read this
News

Have You used Facebook Quiz App Before? You Need to Read this 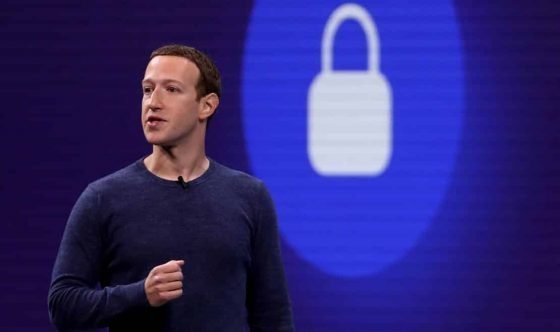 Facebook has been investigating thousands of apps of late and suspended over 200 of them. The Apps suspended have extensive amounts of user data, of which the company has sworn to protect. This update came in through a Facebook blog by Ime Archibong, the Nigerian who handles partnerships at Facebook.

According to a post made by Mark Zuckerberg on March 21, he confirmed that 87 million Facebook users’ data was wrongly accessed by political research firm, Cambridge Analytica. Zuckerberg also promised Facebook would now investigate all apps that have access to large amounts of users’ information. He also said Facebook will dramatically reduce data access and conduct a full audit of any app with suspicious activity.

Ime Archibong in the blog post today said the investigation is still ongoing and executed by “internal and external experts”. In the blog post, he said 200 apps have now been suspended and more might follow. Although, further investigations are still being carried out to know if the suspension would be lifted or if the apps would be removed permanently. Users will be able to find out if they were affected by the suspended apps on Facebook.

Although, neither Archibong nor Zuckerberg could provide much details about the kind of data these apps have access to. Archibong finished the blog post with, “there is a lot more work to be done to find all the apps that may have misused people’s Facebook data”. This could only mean some apps still have access to “large amounts” of people’s data. Even though Facebook is now working around the clock to protect people’s privacy. It’s safe to say Facebook screwed up and it’s not being fully transparent about it.

Facebook
Twitter
Pinterest
WhatsApp
Previous article
Amazing in and out: New itel Smartphone is one of a kind
Next article
Transsion’s Trio-TECNO, iTel and Infinix collectively dominate African smartphone market with 38%

Joseph Young
Joseph Young is a Senior writer at phonecorridor.com/. He is a prolific writer who has an eye for everything technology. He is fondly referred to as one of Africa's most sought-after mobile phone reporters.